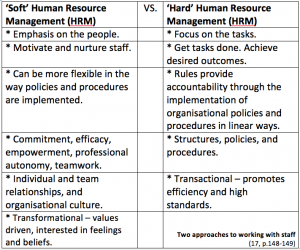 What’s the difference between a manager and a leader?

What’s the difference between leading ethically and unethically?

Why ARE these two concepts important to understand when we want to initiate some type of change?

That is, CHANGE TO  support…

These are some of the issues that will be discussed in my powerpoint article:

Who does IT start with? If you want to know more, “Contact Me” and I will email you my powerpoint article.

It will explain more about each of the points outlined above and how you can EMPOWER everyone’s ‘voice’.